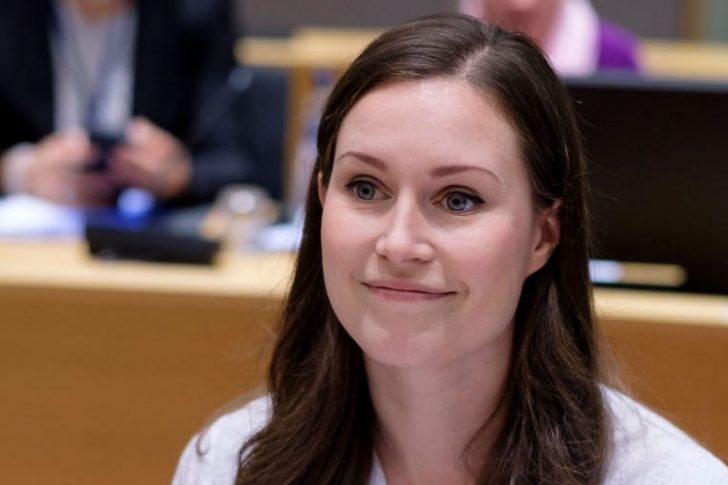 How to Cover Breaking News

You’re covering a breaking news story—a shooting, a fire, a tornado—it could be anything. Lots of media outlets are covering the same thing, so there’s fierce competition to get the story first. But you also have to get it right.

The problem is, breaking news stories are typically the most chaotic and confusing to cover. And too often, media outlets in a rush to be first end up reporting things that turn out to be wrong.

For example, on Jan. 8, 2011, Rep. Gabrielle Giffords was seriously wounded in a mass shooting in Tuscon, Ariz. Some of the nation’s most respected news outlets, including NPR, CNN and The New York Times, wrongly reported that Giffords had died.

And in the digital age, bad information spreads fast when reporters post erroneous updates on Twitter or social media. With the Giffords story, NPR sent out an e-mail alert saying the congresswoman had died, and NPR’s social media editor tweeted the same thing to millions of Twitter followers.

In the age of digital journalism, breaking news stories often have immediate deadlines, with reporters rushed to get stories online.

Here are some tips for writing breaking news on deadline:

Confirm eyewitness accounts with authorities. They’re dramatic and make compelling copy, but in the chaos that ensues at something like a shooting, panicked bystanders aren’t always reliable. In the Giffords shooting, one eyewitness described seeing the congresswoman “slumped in the corner with an apparent gunshot wound to the head. She was bleeding down her face.” At first glance, that sounds like a description of someone who has died. In this case, fortunately, it wasn’t.

Don’t steal from other media. When NPR reported that Giffords had died, other organizations followed suit. Always do your own first hand reporting.

Never make assumptions. If you see someone who is critically injured it’s easy to assume they’ve died. But for reporters, assumptions always follow Murphy’s Law: The one time you assume you know something will invariably be the one time that assumption is wrong.

Never speculate. Private citizens have the luxury of speculating about news events. Journalists don’t, because we have a larger responsibility: To report the truth.

Getting information on a breaking story, especially one a reporter hasn’t witnessed firsthand, usually involves finding out things from sources. But sources can be wrong. Indeed, NPR based its erroneous report about Giffords on bad information from sources.